Evan Viera is a multi-award winning animation director and composer whose work has screened in over a hundred festivals worldwide. He is ranked number 1 director in the world by the Cannes Lions Creativity Report 2018. Viera brings a distinctive style to all his work. Sonically and visually his work is saturated in mood and texture, and his multidisciplinary approach gives him a unique signature and voice. Viera was an invited presenter at Pixar Animation Studios, Ars Electronica Festival, and several universities across the US. His debut short animated film "Caldera" reached notable attention in 2012 when it premiered at SXSW and went on to compete in over 70 festivals worldwide. Along its yearlong festival run it picked up numerous awards, including the prestigious Prix Ars Electronica "Award of Distinction", competed in some of the world's most selective festivals, and earned over 1.5 million views online. 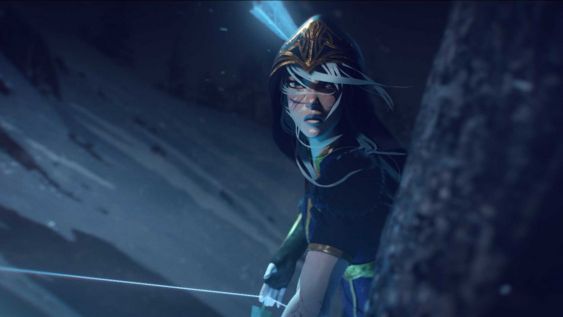 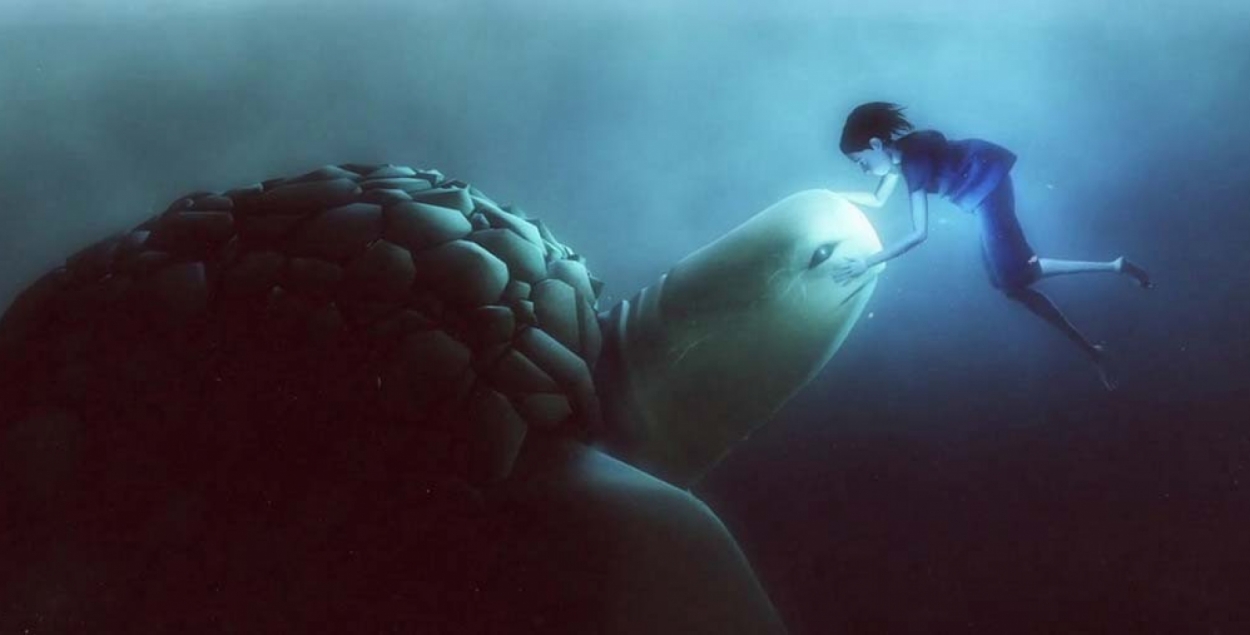 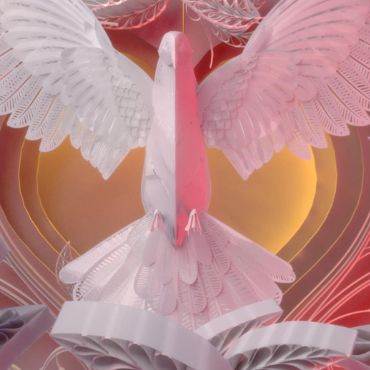 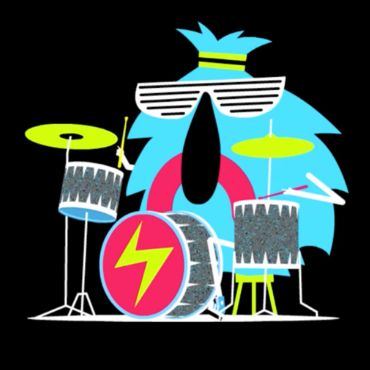 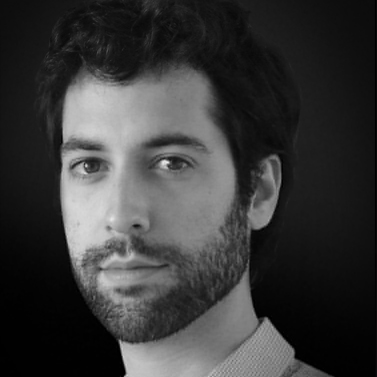 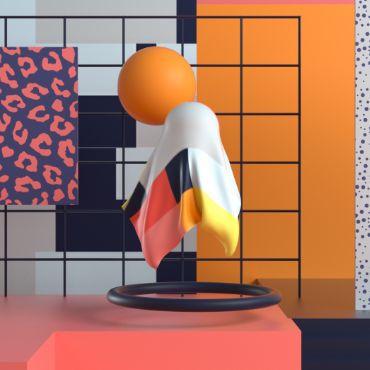