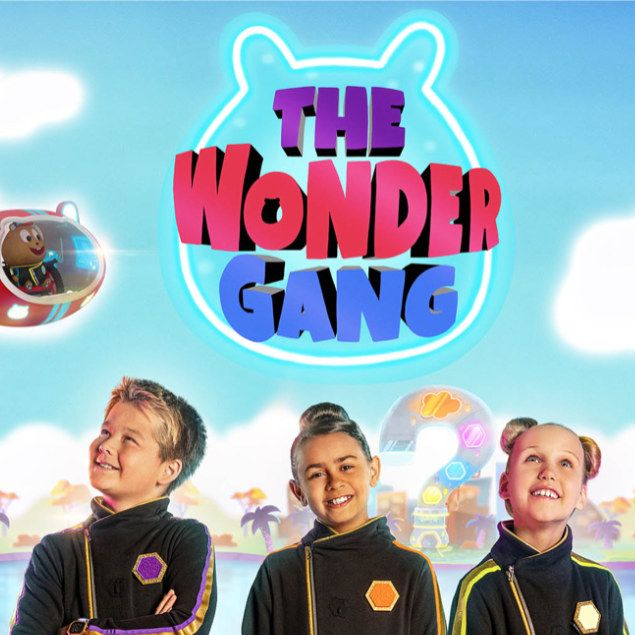 Working with ABC Kids Australia, Yukfoo designed, art directed and produced the character designs, animation and onscreen displays as well as developing the logo and typography for their new show.

Meet The Wonder Gang. Willow, Whyla and Wes, with the help of their quokka pals Quidget, Quinton and Quest, they absolutely love answering questions for kids everywhere about Australian animals and nature.

Yukfoo had a huge hand in helping the in-house team at ABC Kids bring their new flagship show together. From designing the super cute quokka characters to art directing the on-screen information and a lot of stuff inbetween.
We also storyboarded the live action show, designed and animated the main titles squence and end credits, developed the logo and typography, did a bunch of compositing, post production and designed, produced and animated the on-screen displays that are widely used throughout the show. Not to mention the iconic character design for the physical puppet and animated Quokkas.