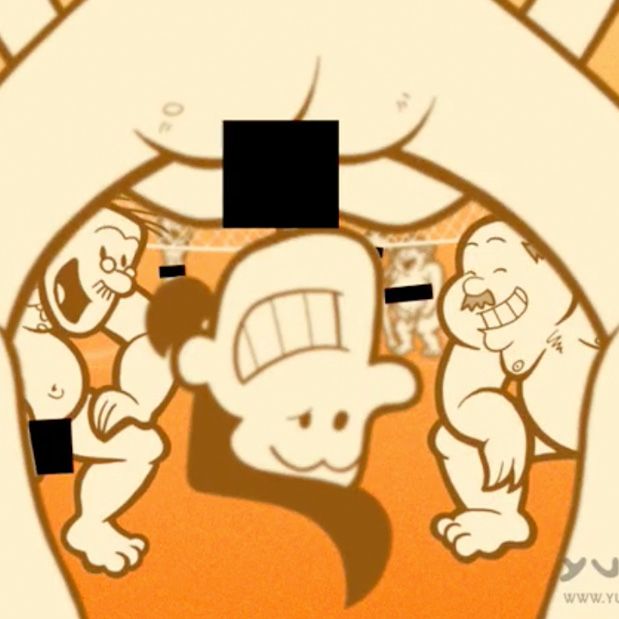 Yup, animated nudity. We've done it before and we'll do it again

We recently animated an ad as pasrt of the Skinny campaign with a nude Ned, which features in popular Kiwi marcomms publication Stoppress TVC's of the week.  As we were saying it's not the first time we've animated nudity, this old classic still remains a firm favourite.