feed / Animating the winds of change 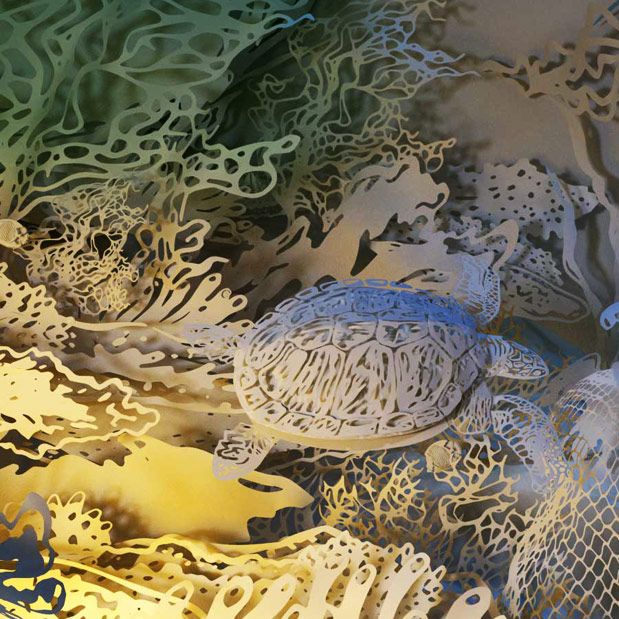 Animating the winds of change

The first two spots of the Charles Darwin University campaign have launched online, on tv and in cinemas.

Thanks to Charles Darwin University marketing and the Leap Agency in Melbourne this animated campaign has a big idea and a big execution to match. Anton Lambaart, Creative Director at Leap encouraged a fully collaborative approach to the production. Yukfoo partnered with Illustration maestro Paul Smith of Ballsy Creative and the team at Visual Thing for the image making and design. While composer Erin Mckimm worked closely with Soundwaves in South Melbourne, in consultation with Leap and Director Alan Dickson to orchestrate a flowing, evocative soundtrack. Pictures and music combine in swooping vistas that are by turns delicate and whimsical, powerful and optimistic.

The spots ponder the future of our world and the place and role that higher learning has within that world, so Yukfoo wanted to portray a sense of both fragility and hope in the spots. We aimed for an intricate paper feel with soft coloured lighting, building environments of tenuous beauty that allowed for the camera, and hence the viewer, to find a way through like an inquisitive explorer on a meaningful journey of discovery.