The adventures of FOT and his hapless side-kick Angus. Created, animated and directed by Alex Dron, voiced by Rhys Darby (Flight of the Concords) and written by Karl Wills and Alex Dron.

The Wot of FOT

FOT and Angus is a character driven comedy loosely based on ’George and Lenny’ from John Steinbeck’s ‘Of Mice and Men’. Loosely insomuch as FOT is more degrading and puerile while Angus is actually not as dim-witted as he may appear. FOT needs someone to make fun of and make him feel cool, while Angus is strangely oblivious of the constant abuse thrown at him by FOT.

FOT and Angus was originally developed for the skit show ‘Radiradirah’ which aired on TV3 in New Zealand in 2010. The series was then picked up for online distribution by Mondo Media. FOT and Angus stars New Zealand comedian Rhys Darby, known for his role as Murray in ‘Flight of the Conchords’. 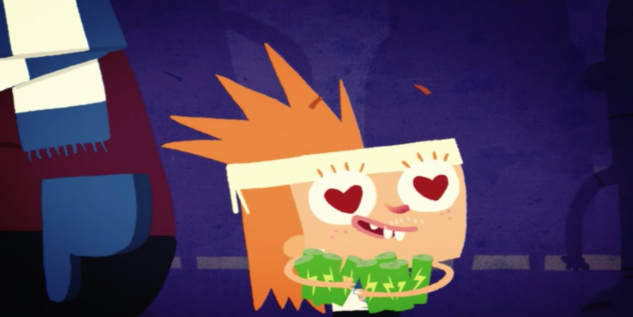 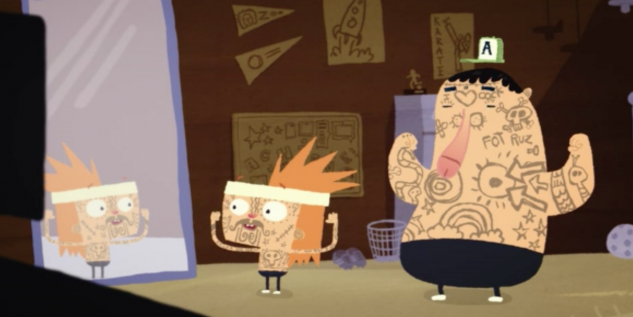 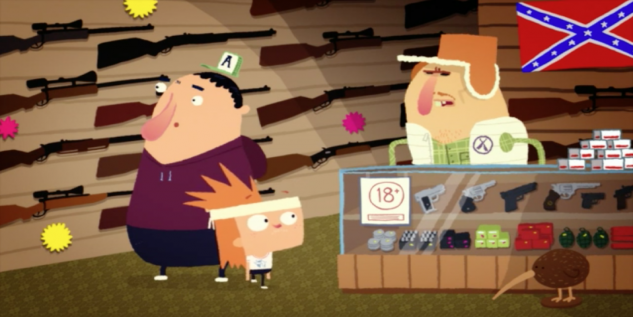 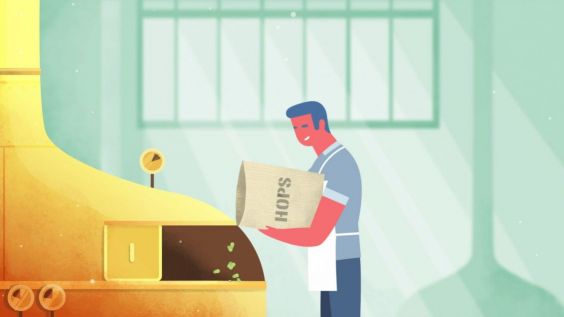 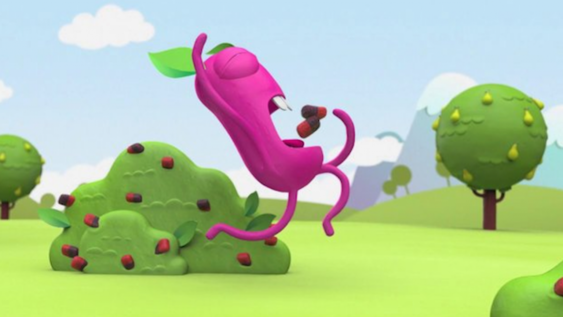 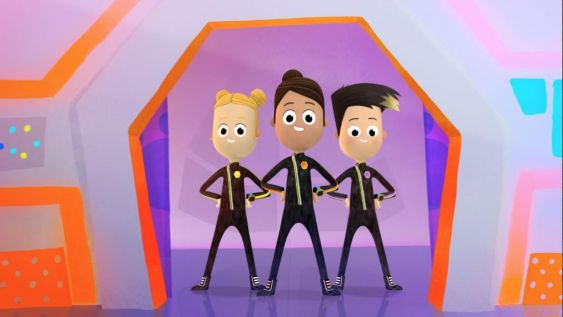 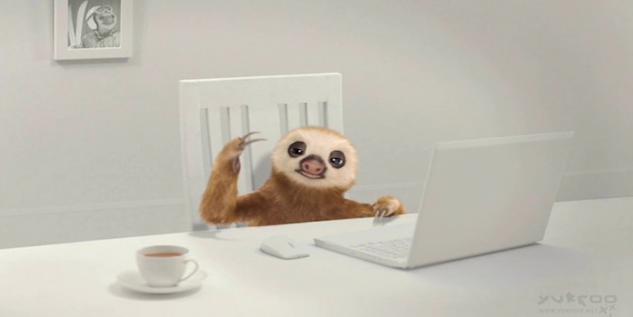 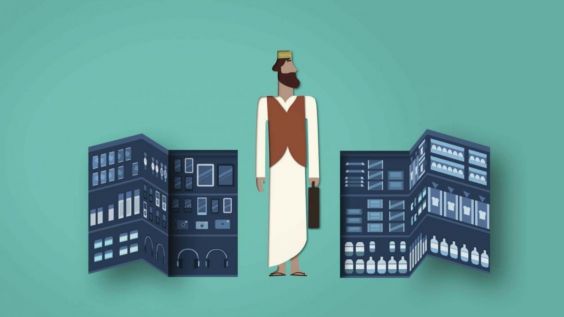 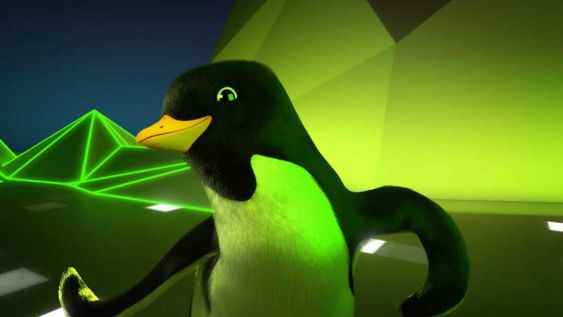 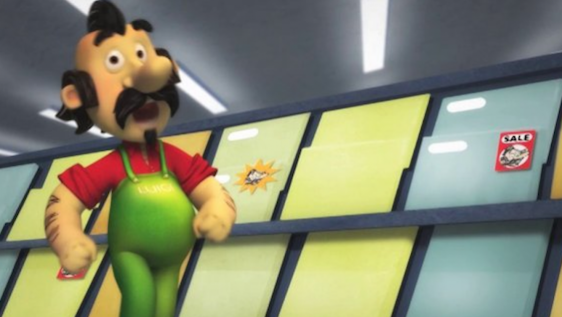 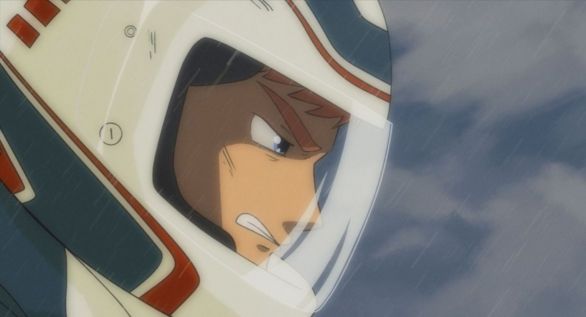 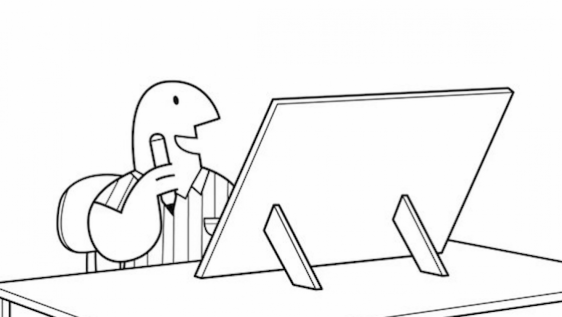 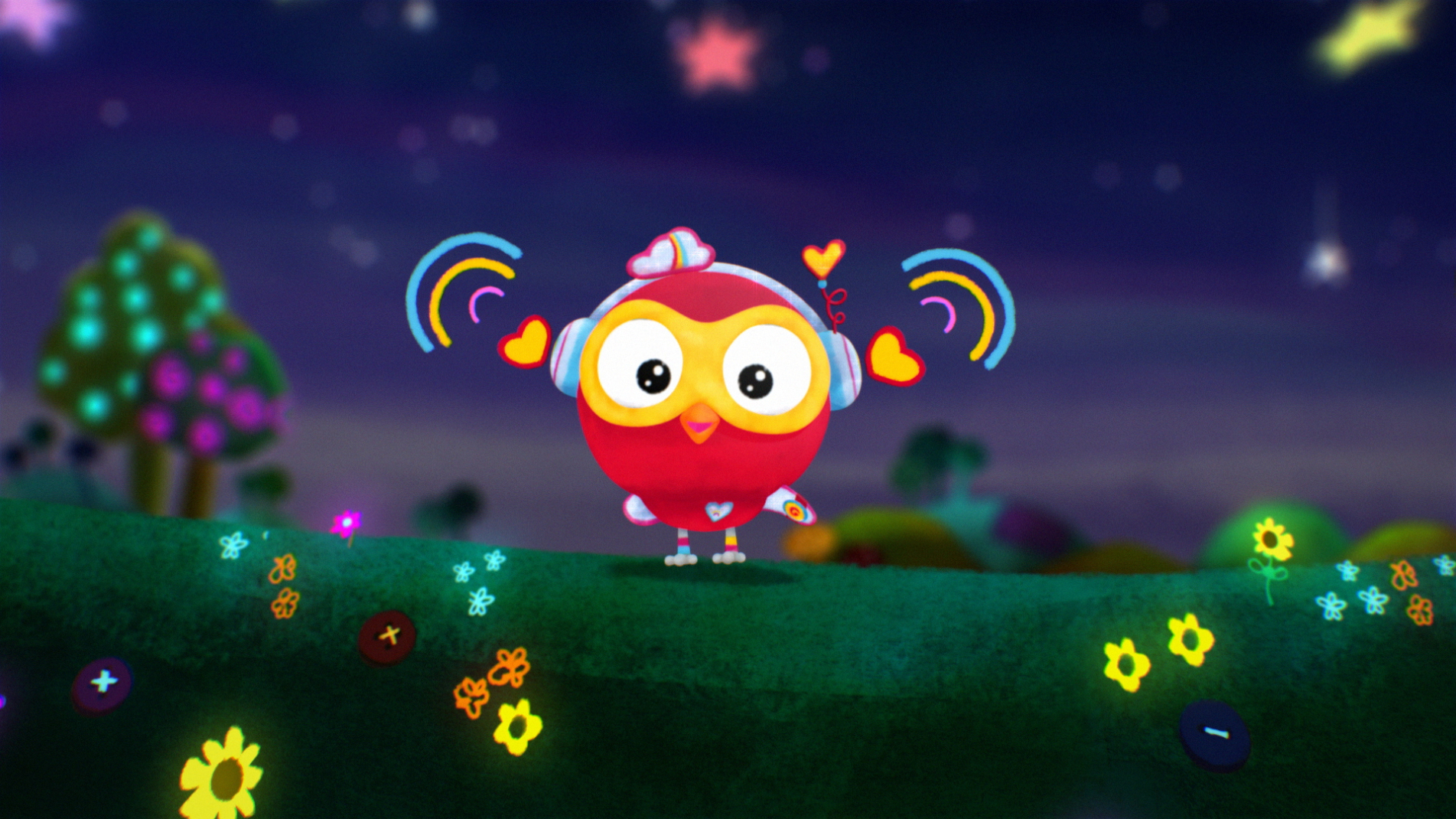 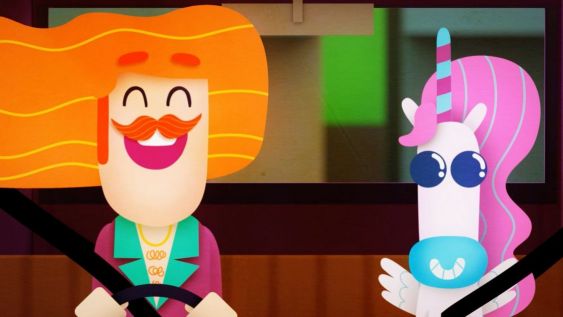 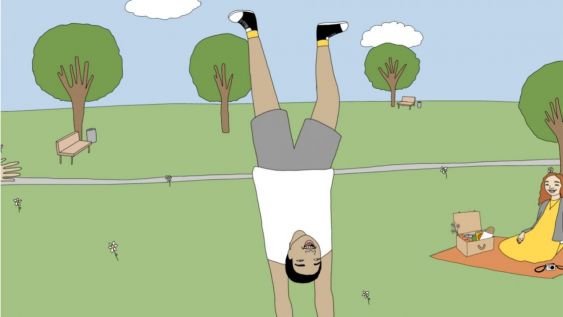