The brand of JACK & JONES represents craft and artisanship of the highest quality. With that in mind, we set about creating a film that is tonally fun, energetic and intuitively beautiful. We feel that we've done just that.

Anders partnered with JACK & JONES to demonstrate to the world as to why denim is truly one of the most beautiful of fabrics. The online campaign consists of three mesmerisingly hypnotic loops, each illustrating in imaginative ways, the magnificent details and care that go into the making a pair of jeans.

We then broadened this abstract assembly concept out to form a full branding film, depicting many of the key processes of denim production in a playful manner. From carding the fibers, coloring the cotton slivers, weaving the fabric, stitching on the details to even portraying the unique personality that each pair of raw denim jeans eventually gains from being worn.

To coincide with the opening of a brand new flagship store in Amsterdam, JACK & JONES asked Anders to create a new film for instore that would truly capture the spirit of the brand. We pursued a direction that incorporates typography, model imagery and icon elements in a 2D environment with a high tempo animation style. The eye-catching result was displayed in a multi-screen takeover throughout the Amsterdam interior. You can view this spot below. 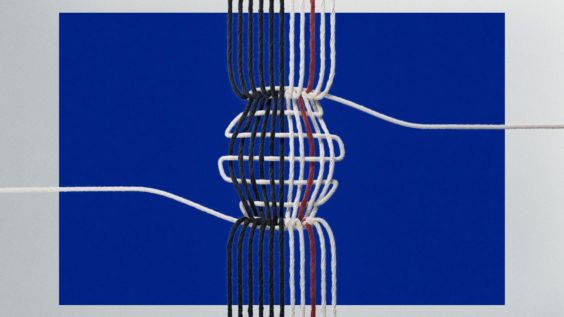 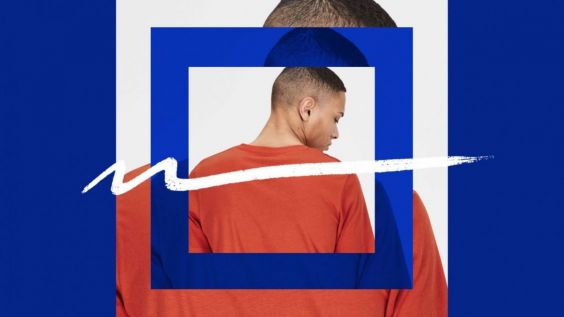 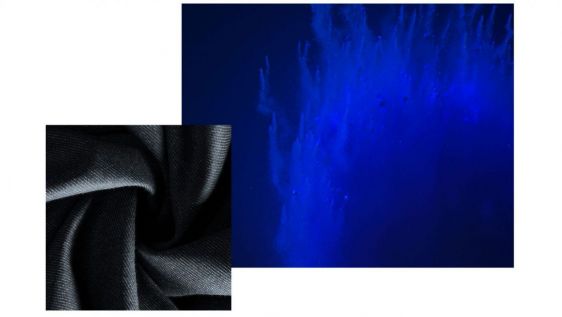 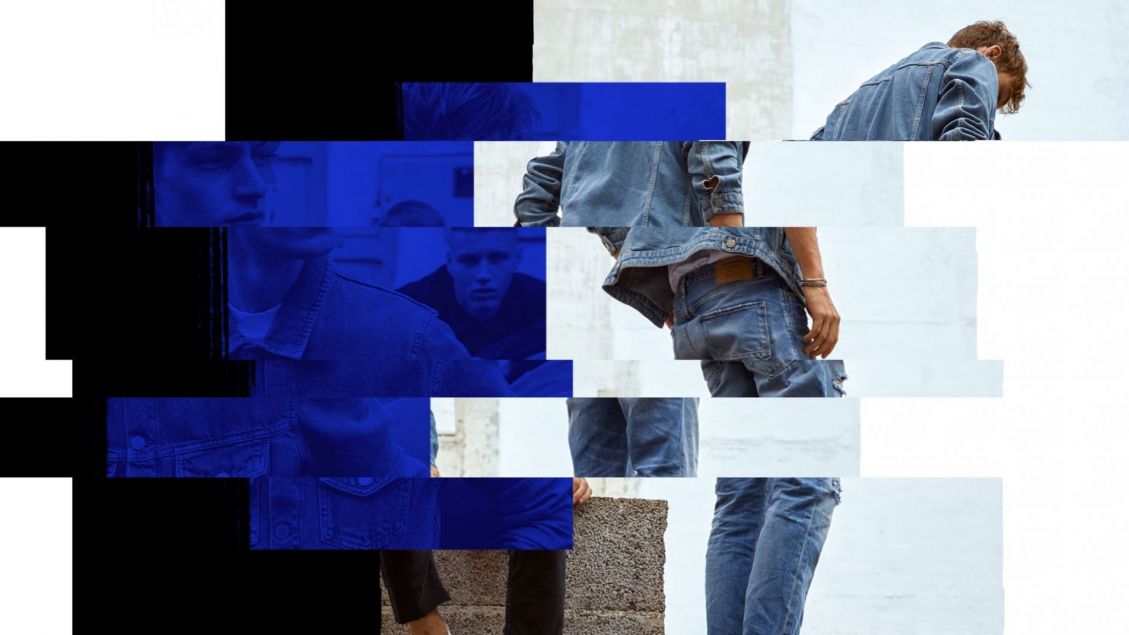 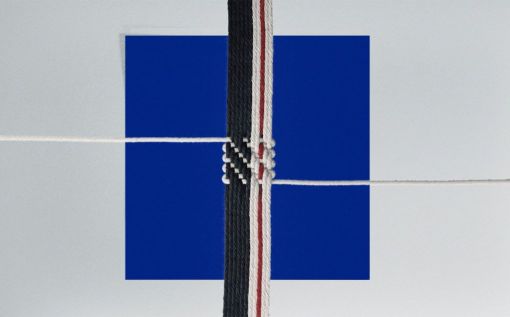 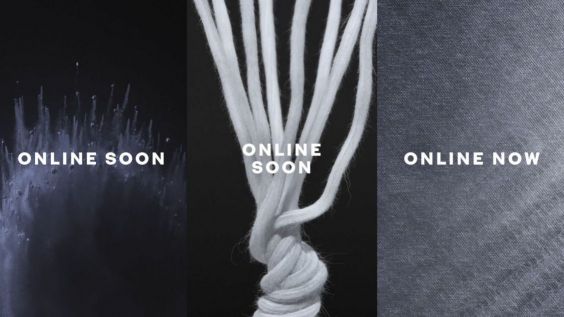 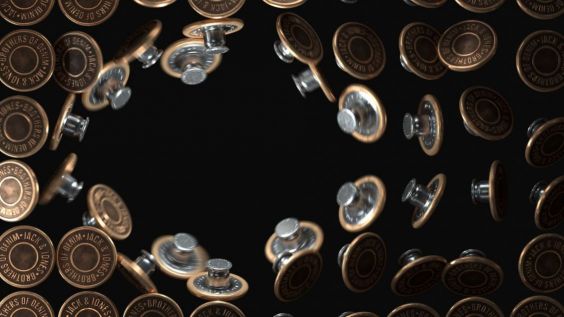 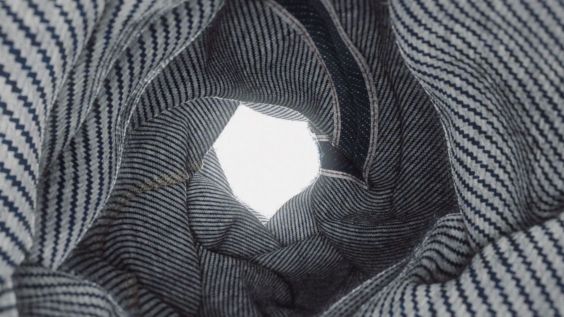 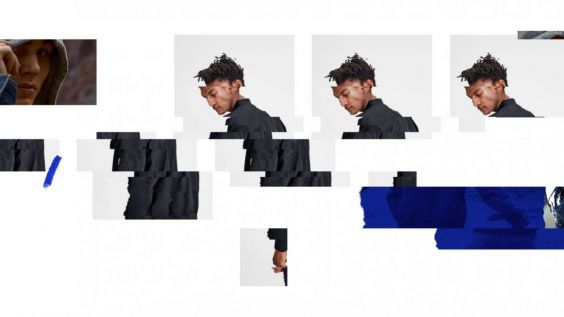 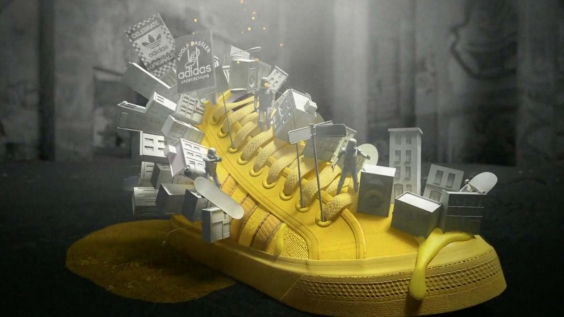 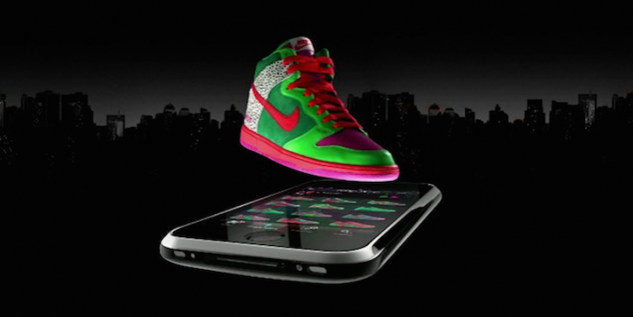 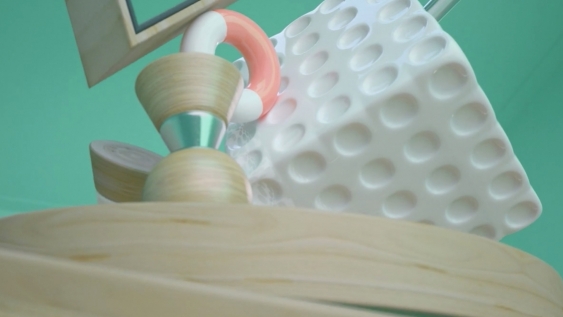 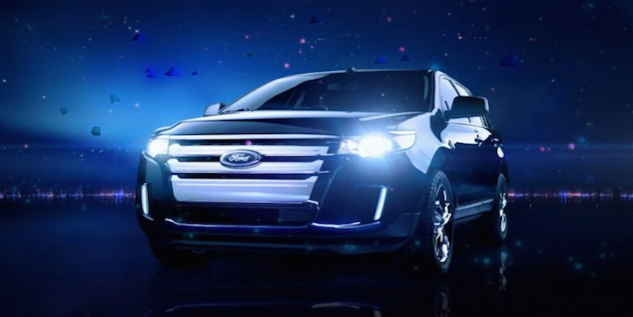 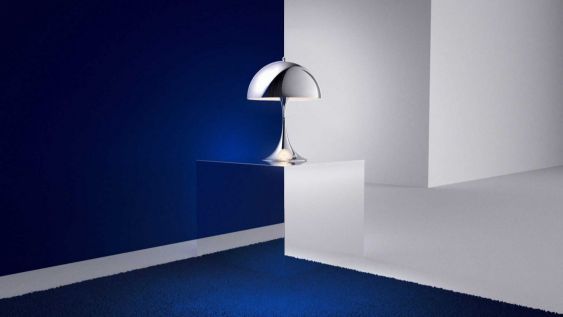 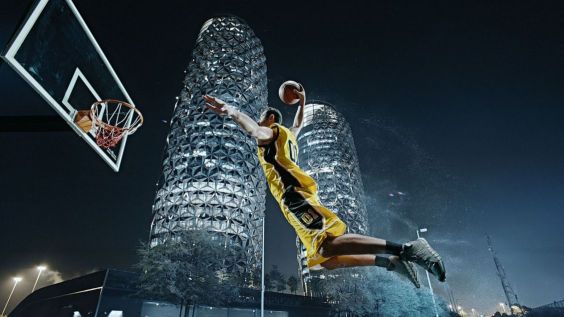 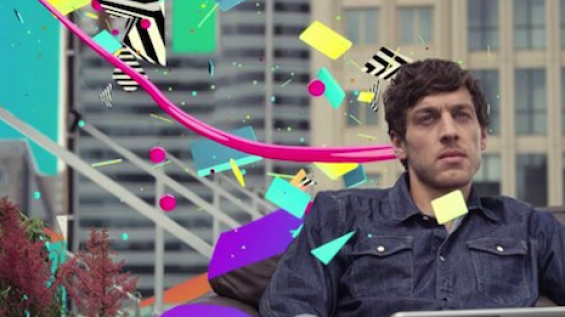 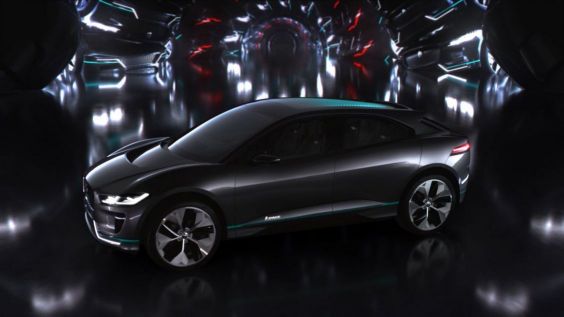 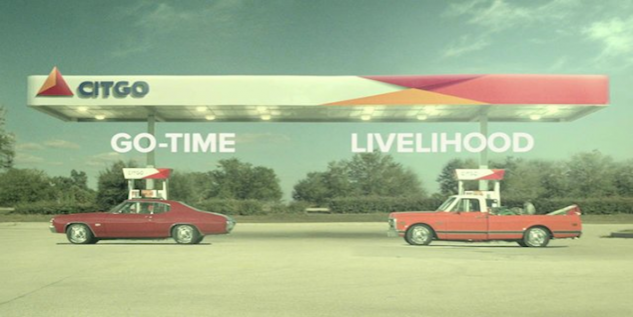 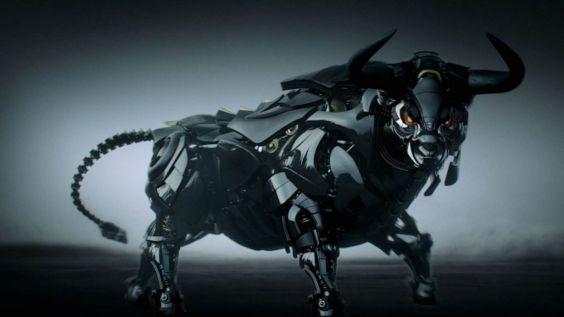