At the beginning of the year Yukfoo directors Mr Kaplin were asked by the lovely peeps at DIGIMANIA to create a short motion graphic section for their reel based around the concept of an 'Idea Machine'. They later expanded the concept into a short film.

This is their idea machine, their little place in the desert. 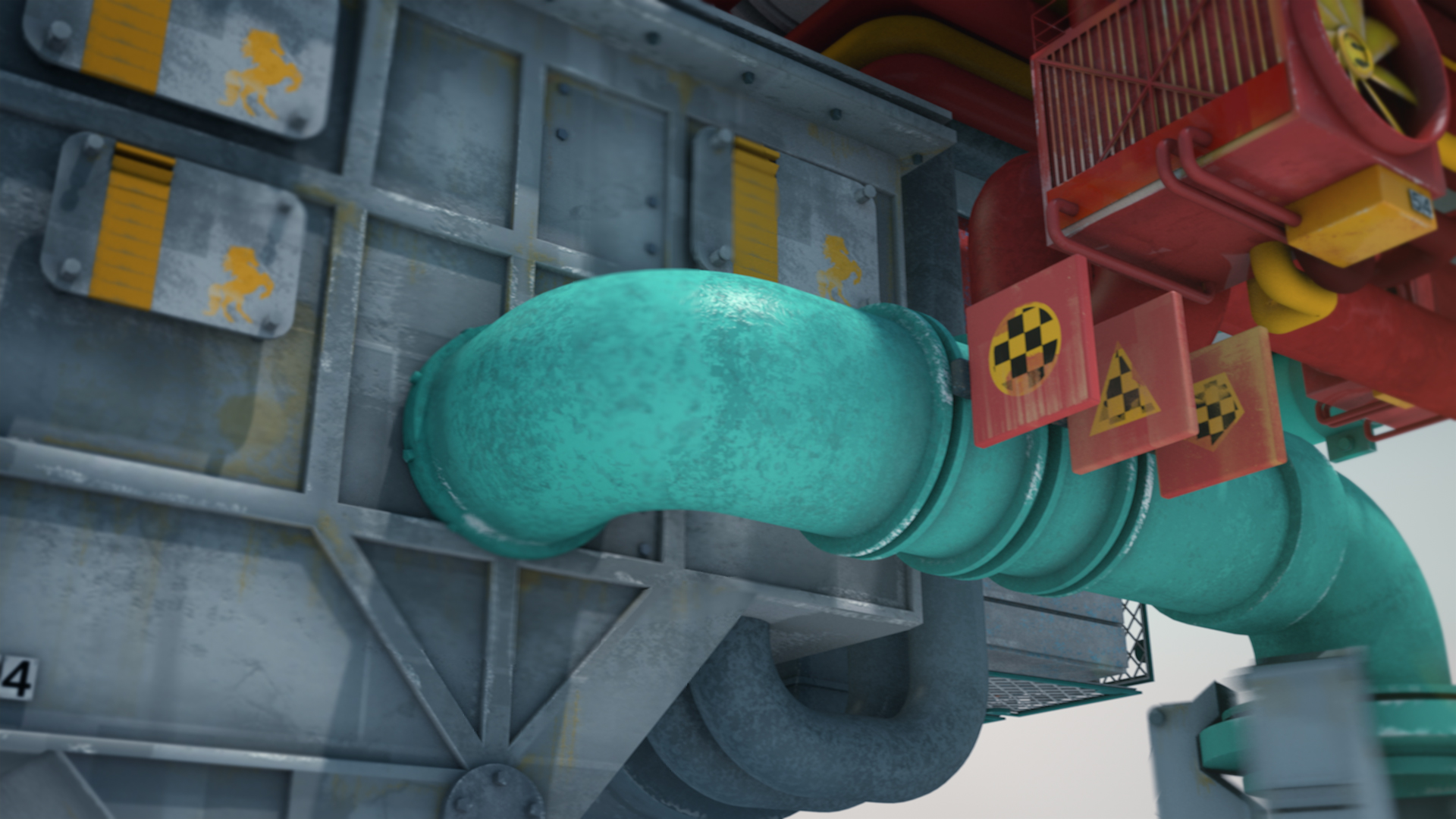 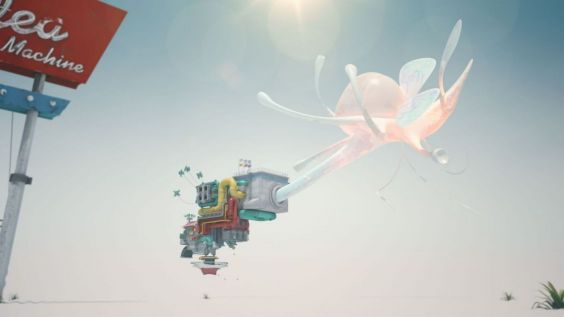 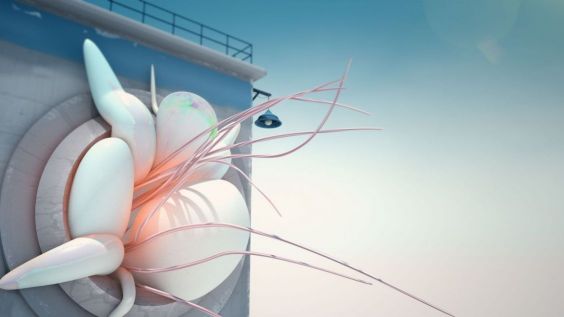 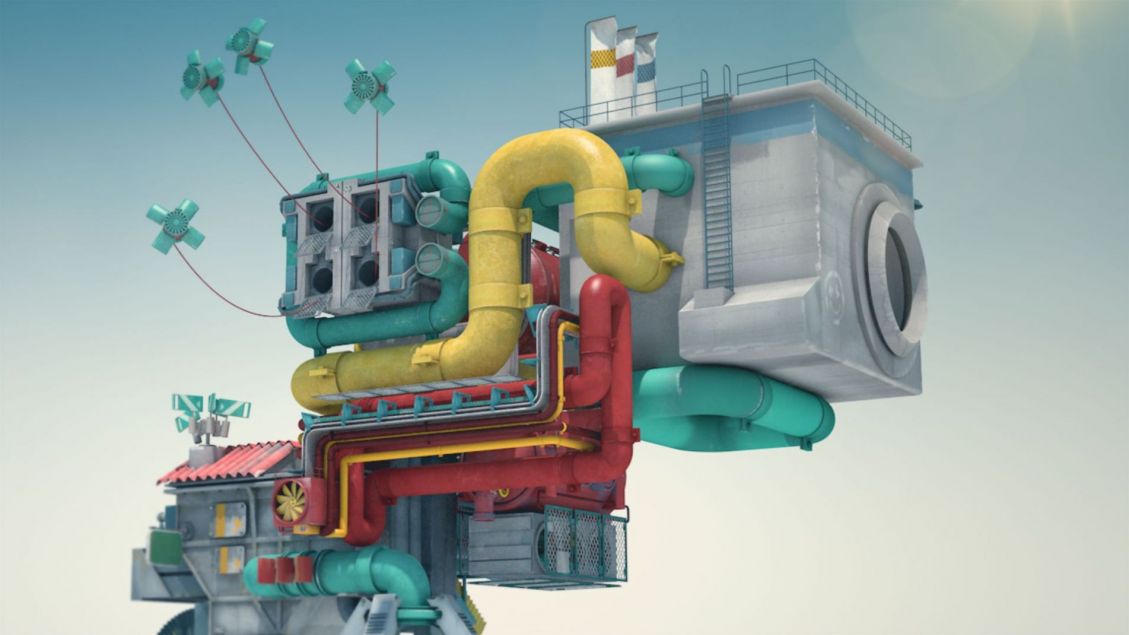 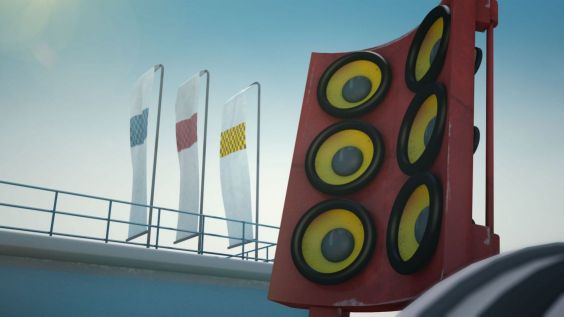 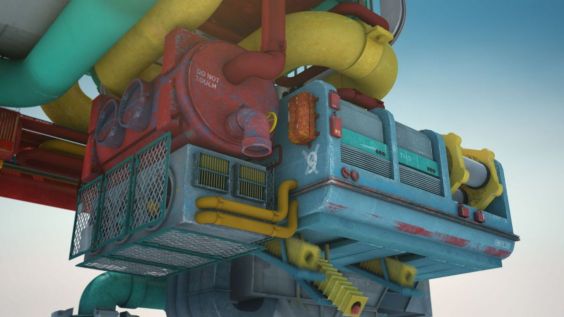 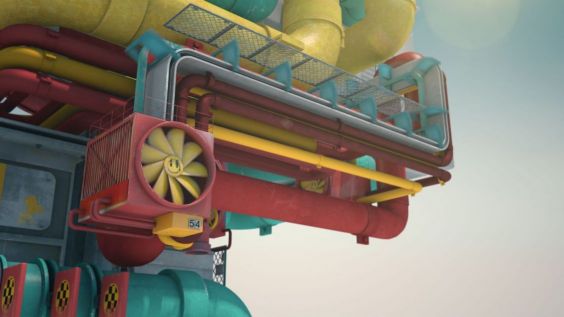 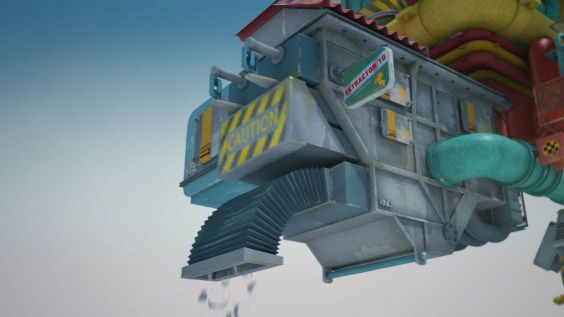 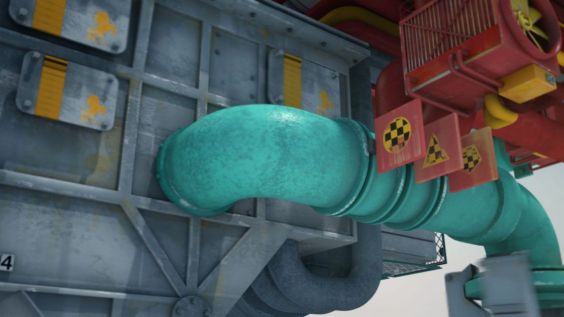 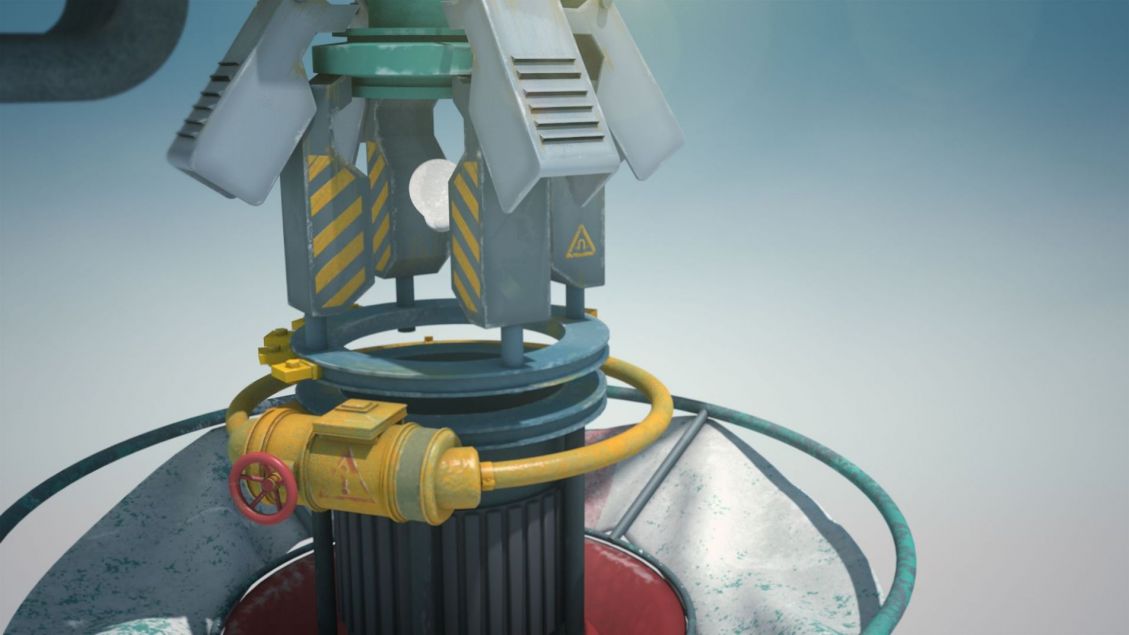 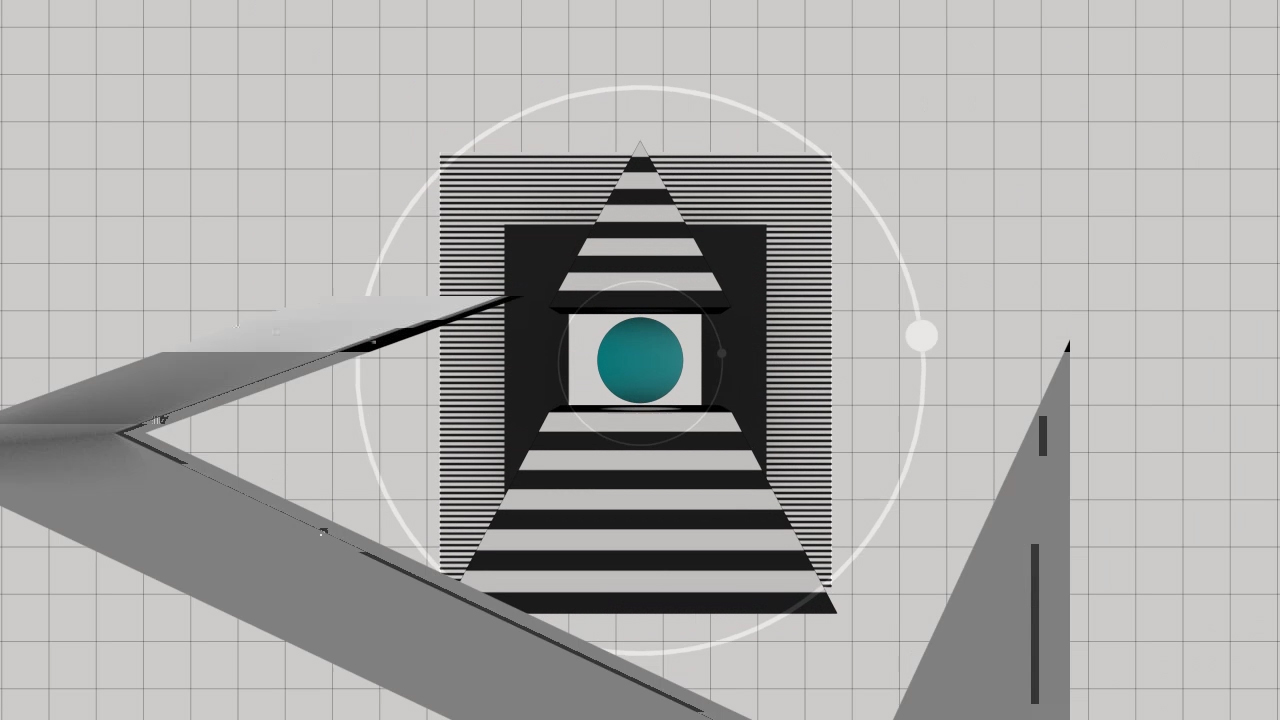 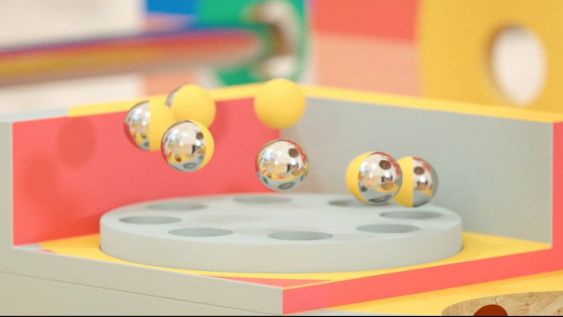 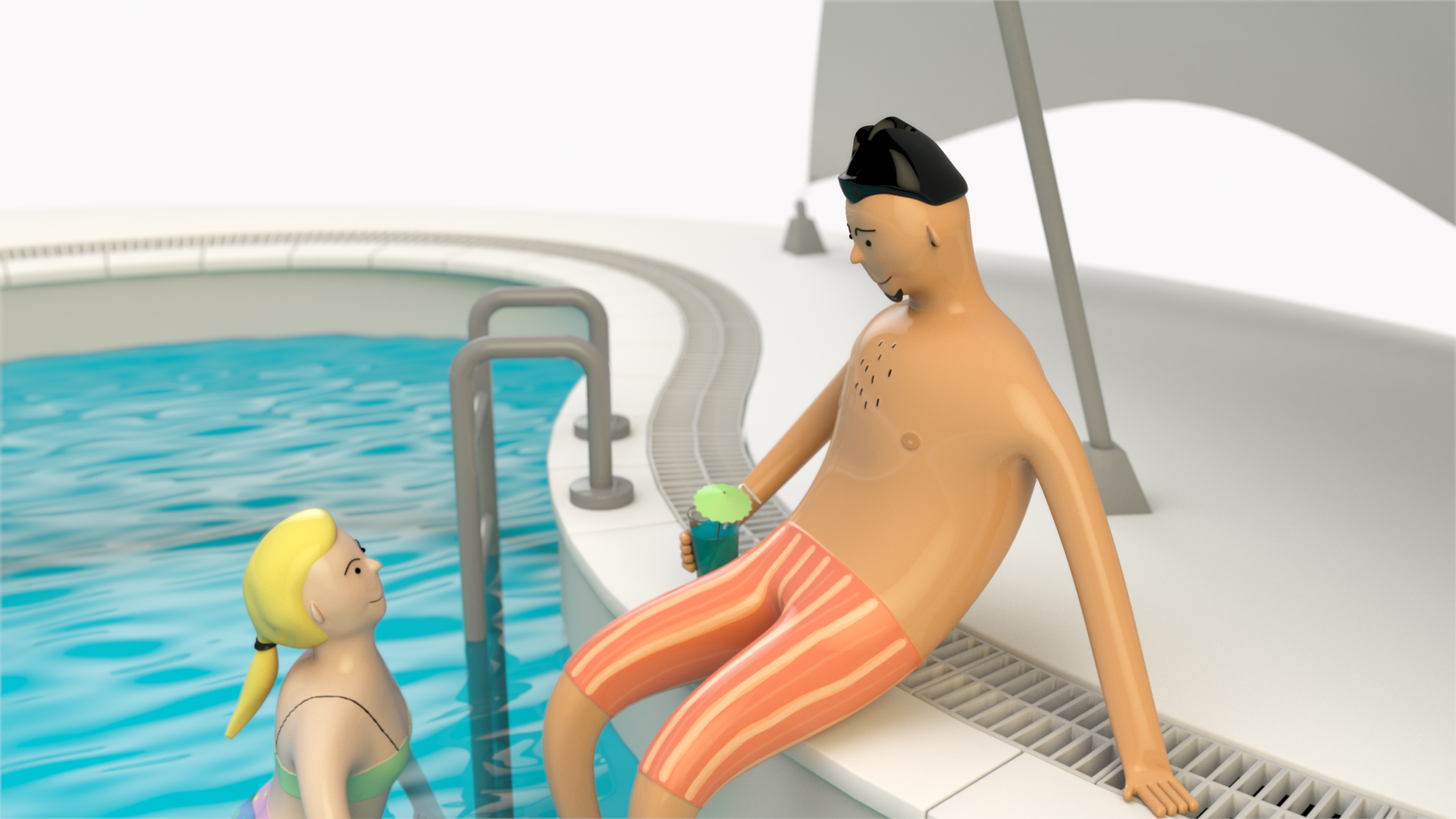 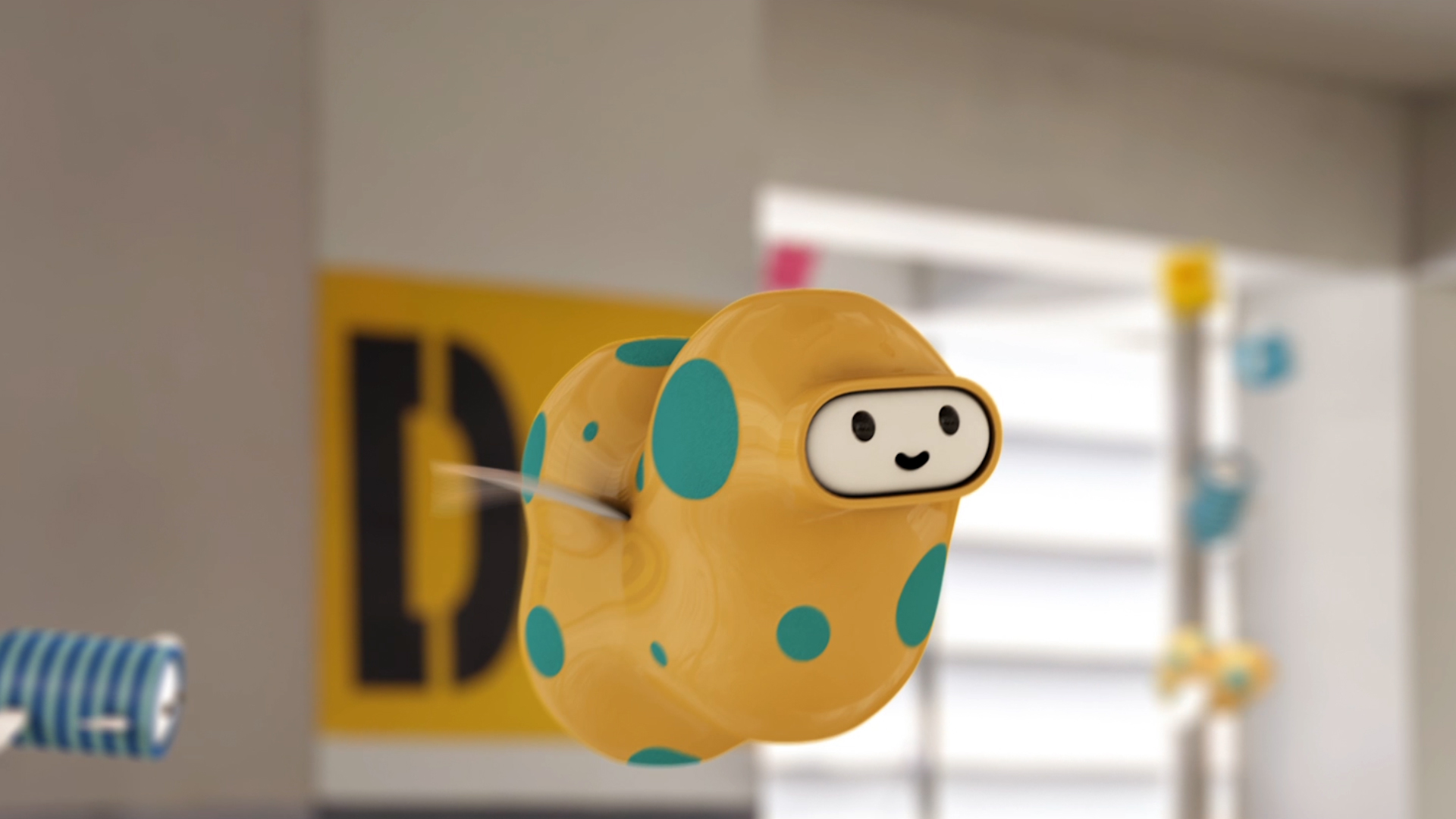 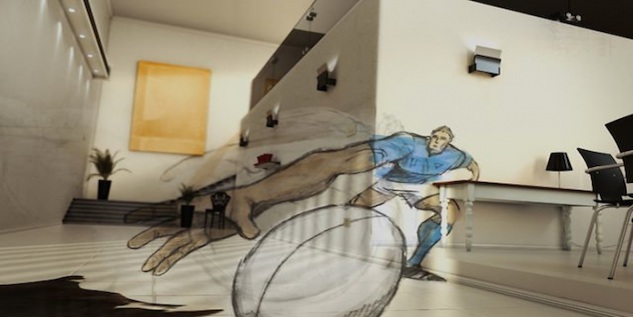 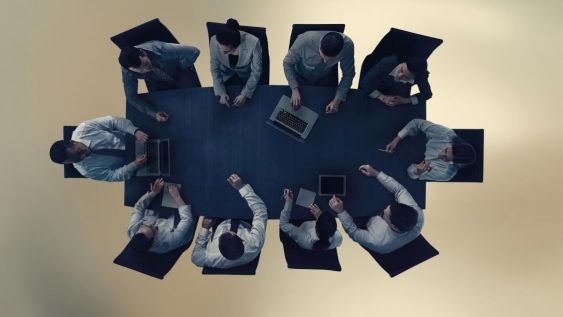 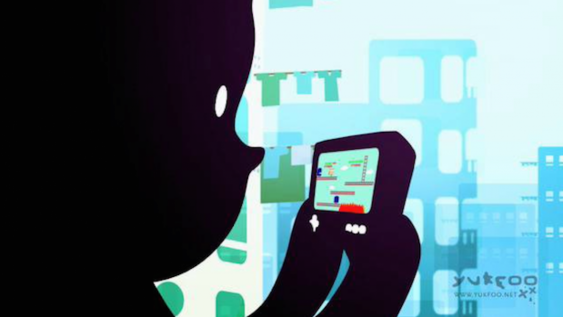 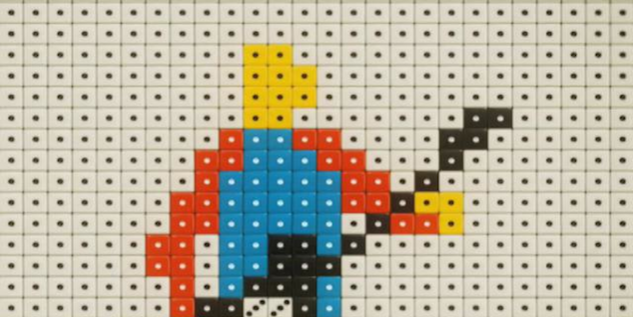