First, "Solo Me" is this little yellow illustrated book, born from out of an original collaboration between Sophie Zuber and Oxolaterre. A surprising mix between "Sex and the City" and "Bridget Jones", in which, Iris a thirty-yearish single woman, desperately looks for the ideal man.

Chez Eddy instantaneously fell in love with the book and signed an option with the authors in 2006 to adapt it to an animated television series for young adults. Two American writers, Nadia Osman and Chris Webb (co-writer of "Toy Story 2") joined the writing team of the pilot with the collaboration of Gyongyver Sovago and Ray Ting, producers at Spellbinder Studios in Hollywood.

Leo Verrier, author and director of multi-award-winning short film "Dripped" and eligible to the Academy Awards selection, directs this 2D animated pilot, adding a new style to his promising career. Style is uncluttered and very colorful for a cartoon style that emphasizes the "girly" aspect of the series.

The series is currently developed for a format of 26 episodes of 6 minutes each. 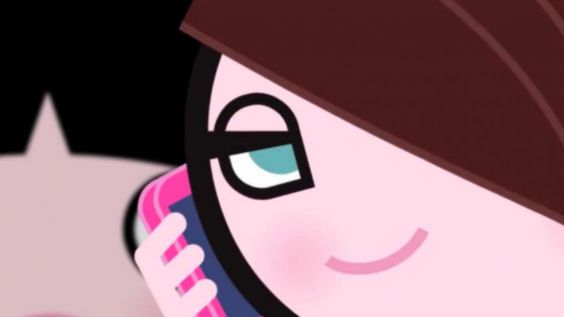 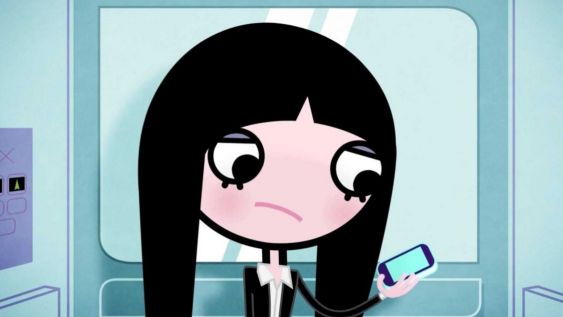 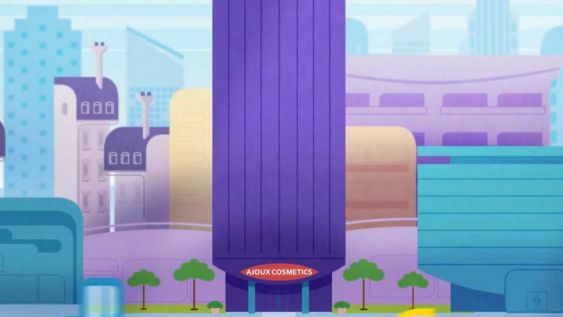 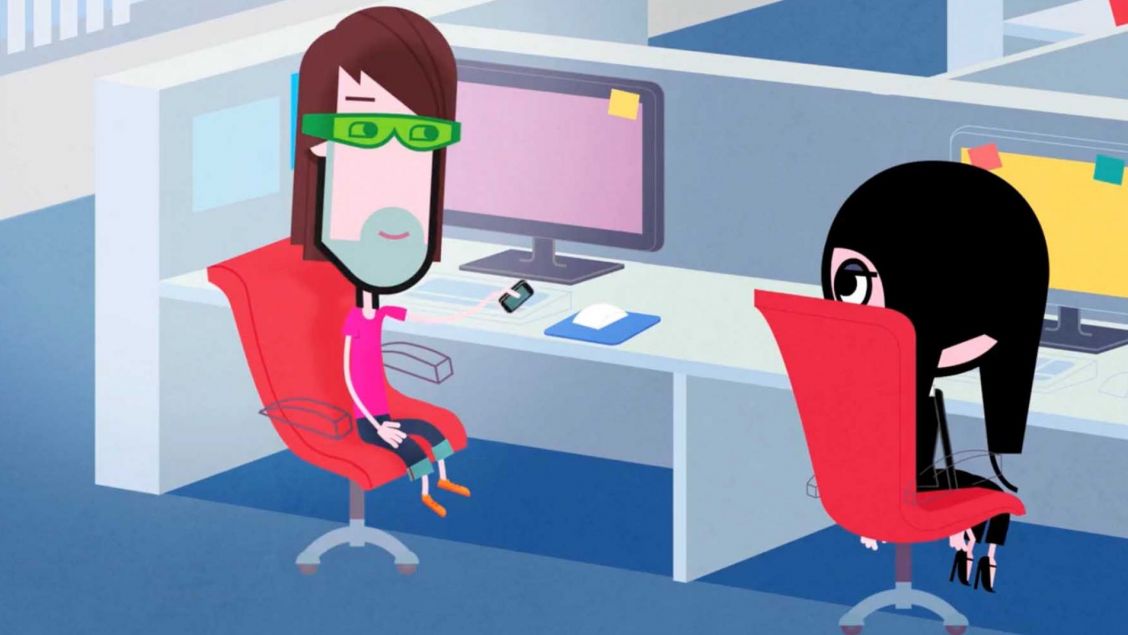 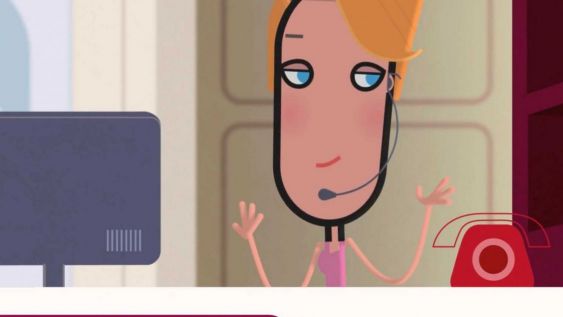 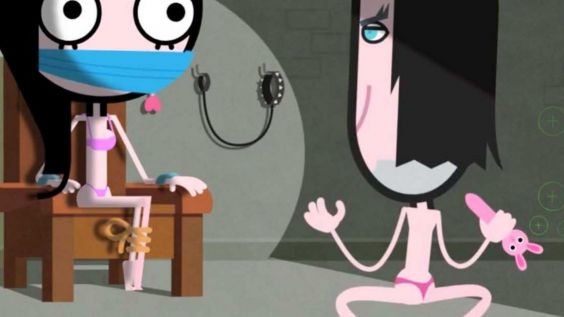 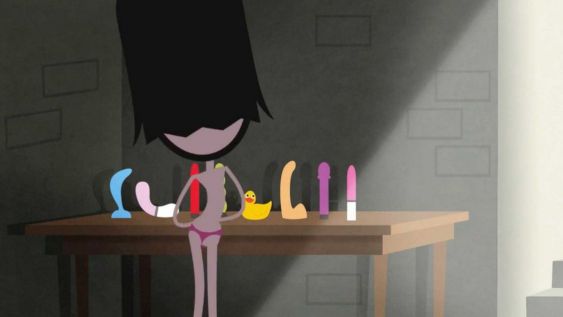 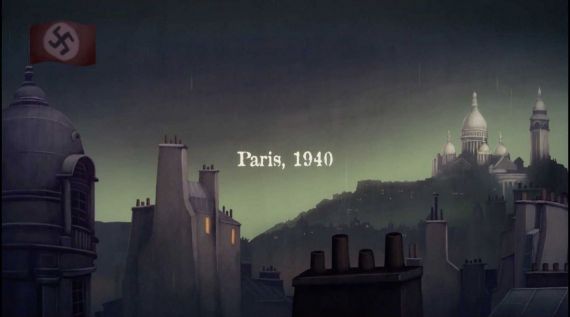 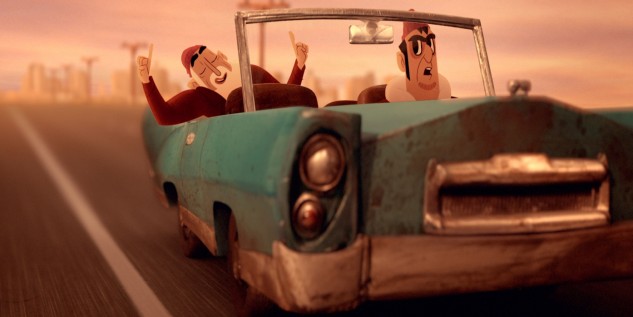 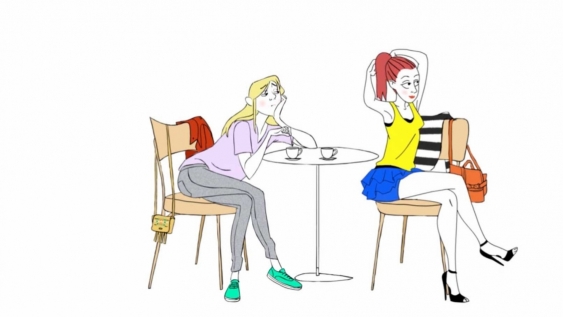 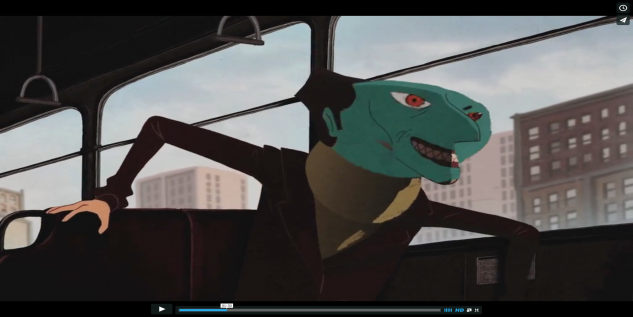 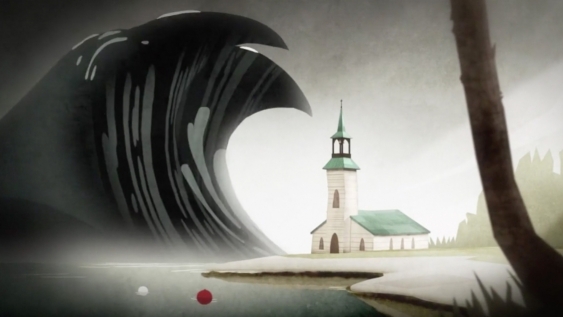 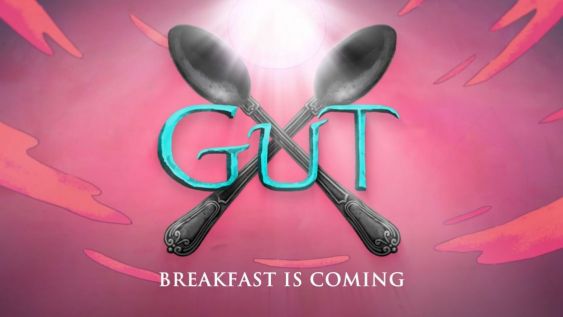